The Last Unicorn - Inspired by a fairy tale 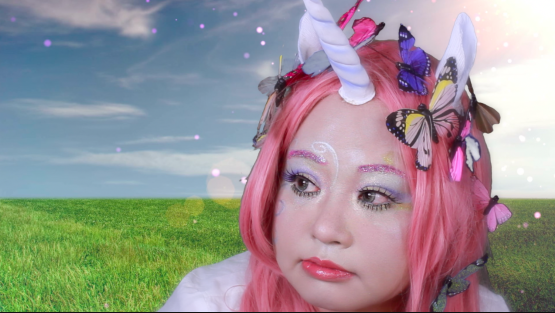 Hi Lovelies! Sorry that I have been AWOL for a while. At the very last moment, my husband and I decided to take a vacation and that's why I haven't been uploading videos or writing blog posts for a while. I did bring my laptop with me, but that was a total waste of space as I never used it while we were on holidays :P

For Halloween 2014, I decided to do a few fantasy looks. The first one, as you can see, is a Unicorn look. It is inspired by the fairy tale written by Peter S. Beagle and published in 1968. There is also a cartoon film - The Last Unicorn (film) . I loved both the story book and the film so much. If you get a chance, I highly recommend the cartoon film. It is filled with such beautiful music/songs and the animation is so so pretty and I understand it was done by the predecessor to Studio Ghibli (which made such films as Spirited Away & My Friend Totoro). 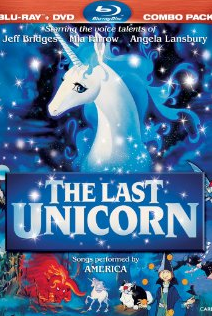 DVD of the Last Unicorn

In the story, the Unicorn goes on an epic quest to find where all of the other unicorns in the World are, after having been told that she is the Last unicorn. Along the way, she gets magically transformed into a woman and starts to fall in love with a prince, slowly losing her identity as a unicorn.

I thought it would be fun to do an inspired look for Halloween, of a character that is half woman, half unicorn.

It was a bit hard to pull the whole idea together as all ready made unicorn head dresses / costumes just didn't cut it for me.

So what I did was to purchase a pink wig from Amazon (Link)  and a separate unicorn head piece and combined them by sewing on the wig, the parts I wanted. 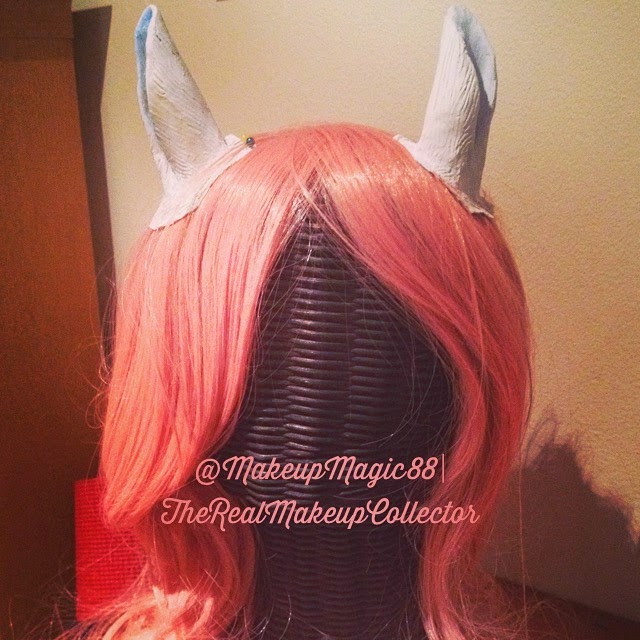 For the makeup, I really wanted to use the cute pastel colours from my new Sugarpill Sparkle Baby palette. So the eyes were the main focus. I also wanted to do a coloured brow inspired by Amy @Shrinkle of Sugarpill.

I wanted to incorporate some paper butterfly cake toppers I bought last year for a look that I never did. These butterflies are just so BEAUTIFUL and I thought it would fit in with the idea of the Unicorn being the guardian of her forest. I got them from here. 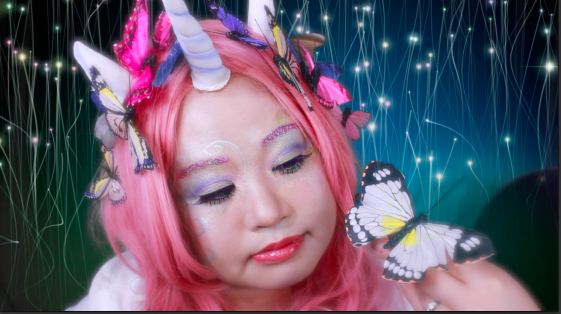 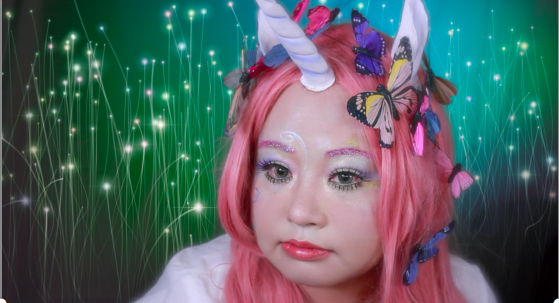 I hope you enjoy my transformation into the Last Unicorn! Video just right below.


Thanks sugar muffins! I'll be sure to see you all soon.